An Introduction to Mokulito with Mary Dalton – Weekend 17/18 October 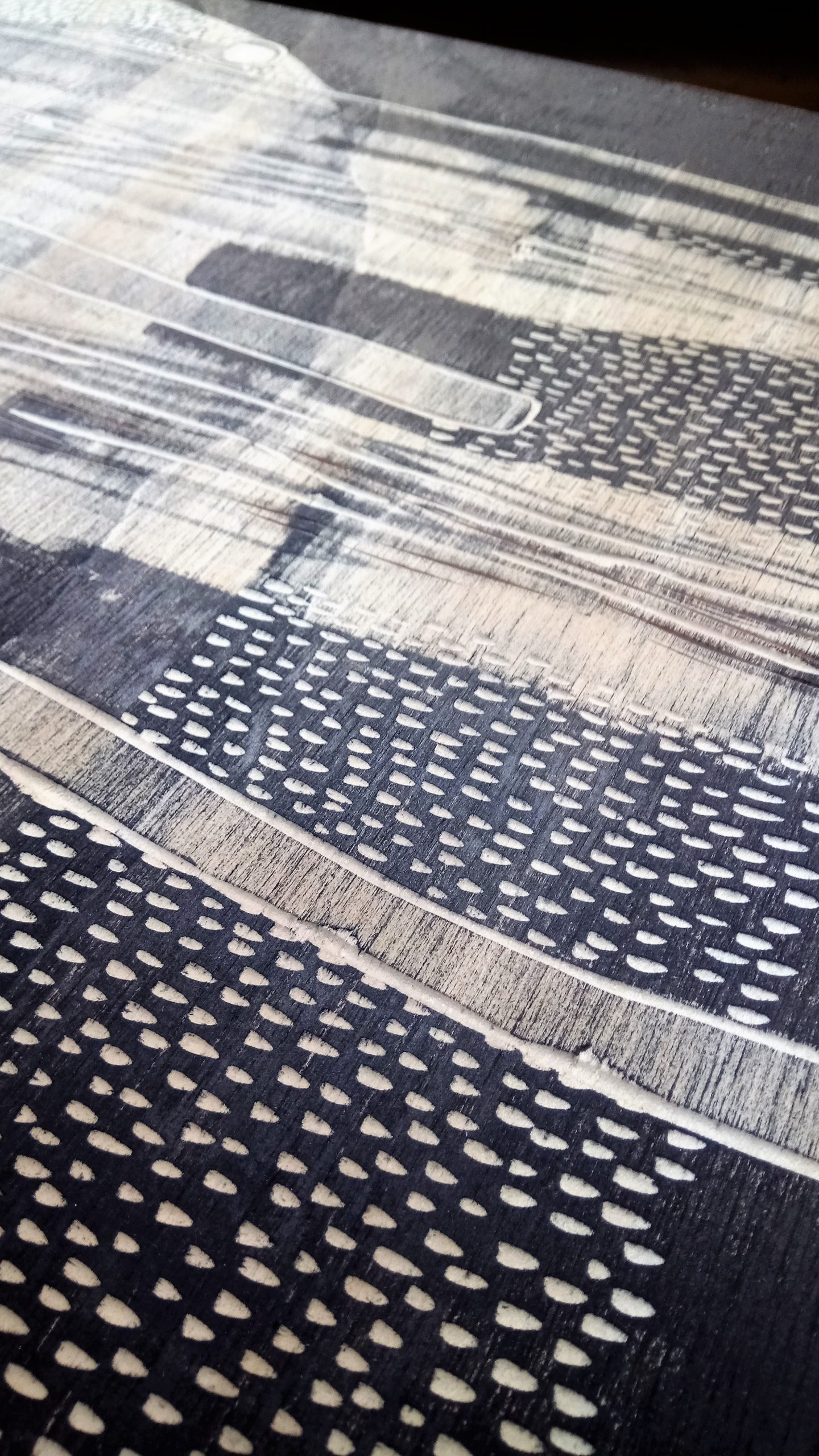 Mokulito is a printmaking technique developed in Japan some fifty years ago and translates as ‘Wood Lithography’. It’s a graphic technique similar to lithography but, as the name suggests, a wood substrate is used for mark making instead of the traditional Litho stone. Lithography relies on the resistance between oil and water, as does Mokulito. This process creates painterly effects and the use of Plywood allows for the addition of woodcut marks (relief) with an element of the wood grain in the resulting unique prints.

During this weekend course, Mary will introduce you to the delights of Mokulito. On the first day she will explain the technique and processes and give demonstrations on inking and printing the resulting plates. Everyone will then prepare their own plates and leave them overnight ready for printing the following day.

On the second day, Mary will help you to print your prepared plates and encourage you to experiment further with the use of masks and Chine-collé. 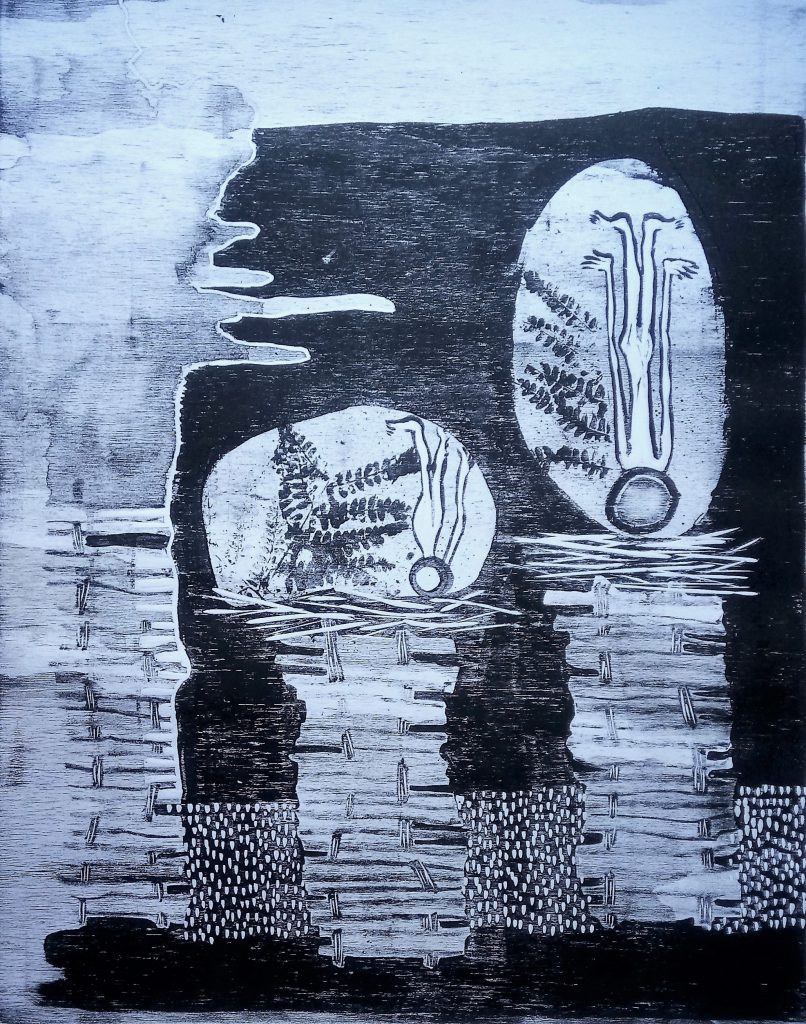 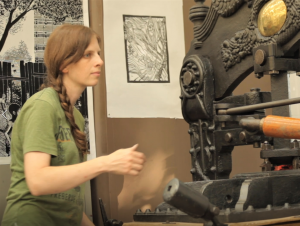 Artist Mary Dalton trained at the Royal College of Art, graduating with an MFA in Printmaking. She has been teaching since 2008, including running the lithography studio at the famous Curwen. Her work is in the collections of the Imperial War Museum and the Tate Library as well as international museums.

There are no upcoming courses | talks at this time.

We use cookies to ensure that we give you the best experience on our website. By closing this banner, scrolling this page, clicking a link or continuing to browse otherwise, you agree to the use of cookies.AcceptRead more