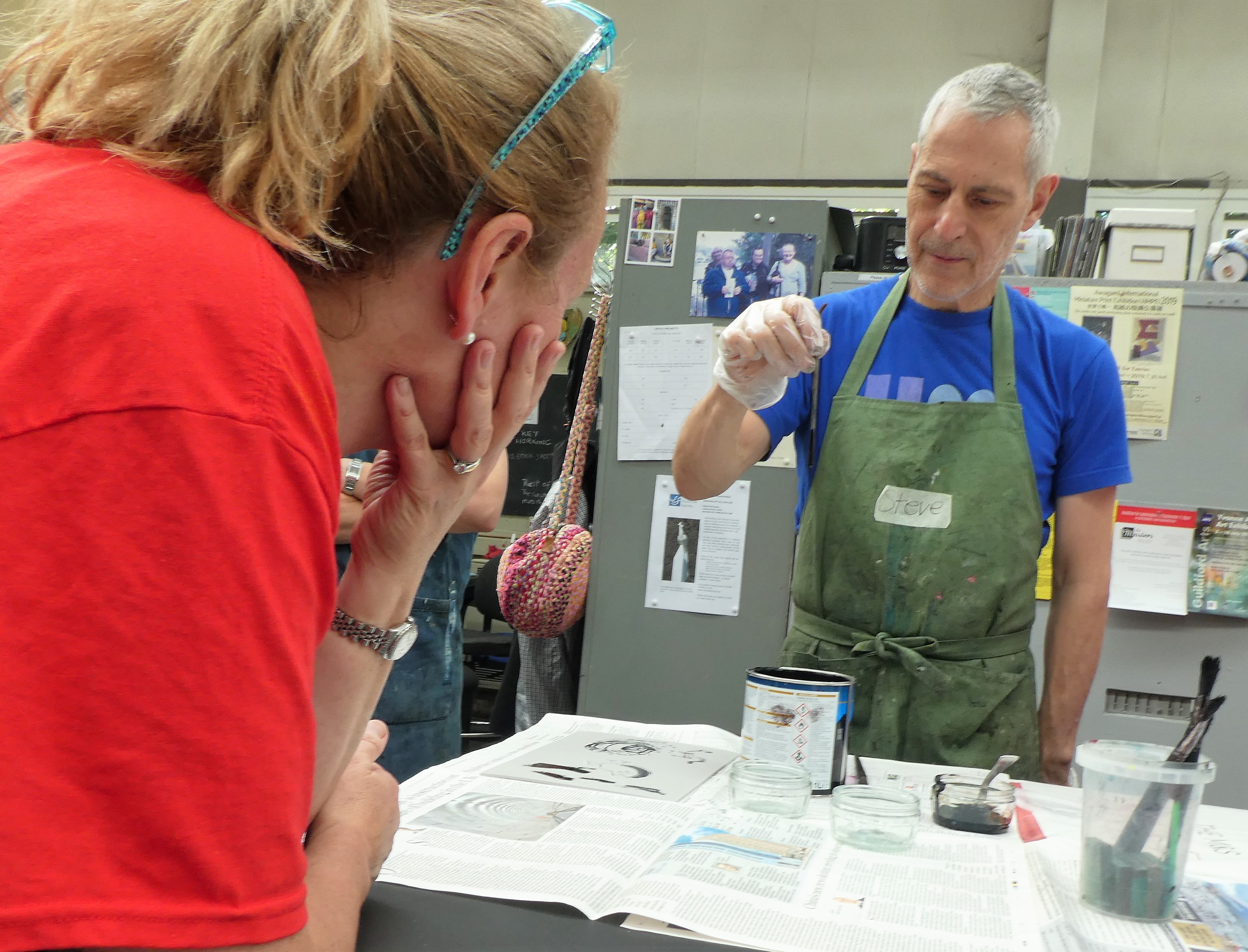 Our final course in 2019 and one for those who have some experience of linocutting. Be prepared for Steve’s dynamic approach to creating wonderful textured linocut prints! 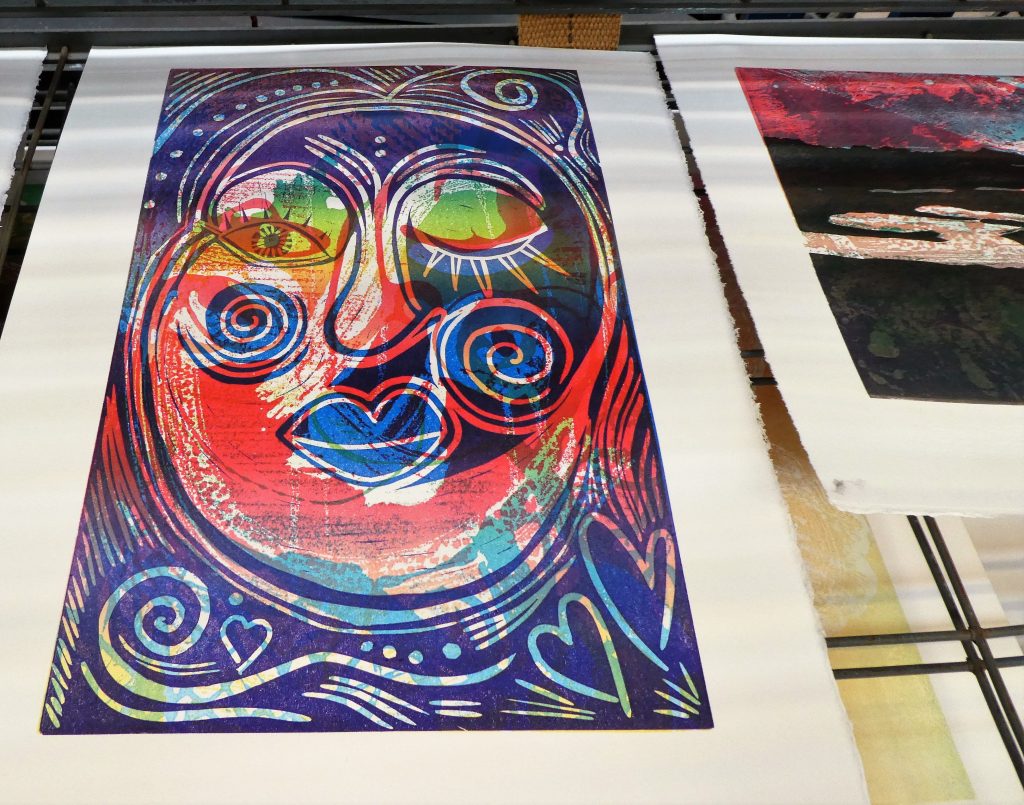 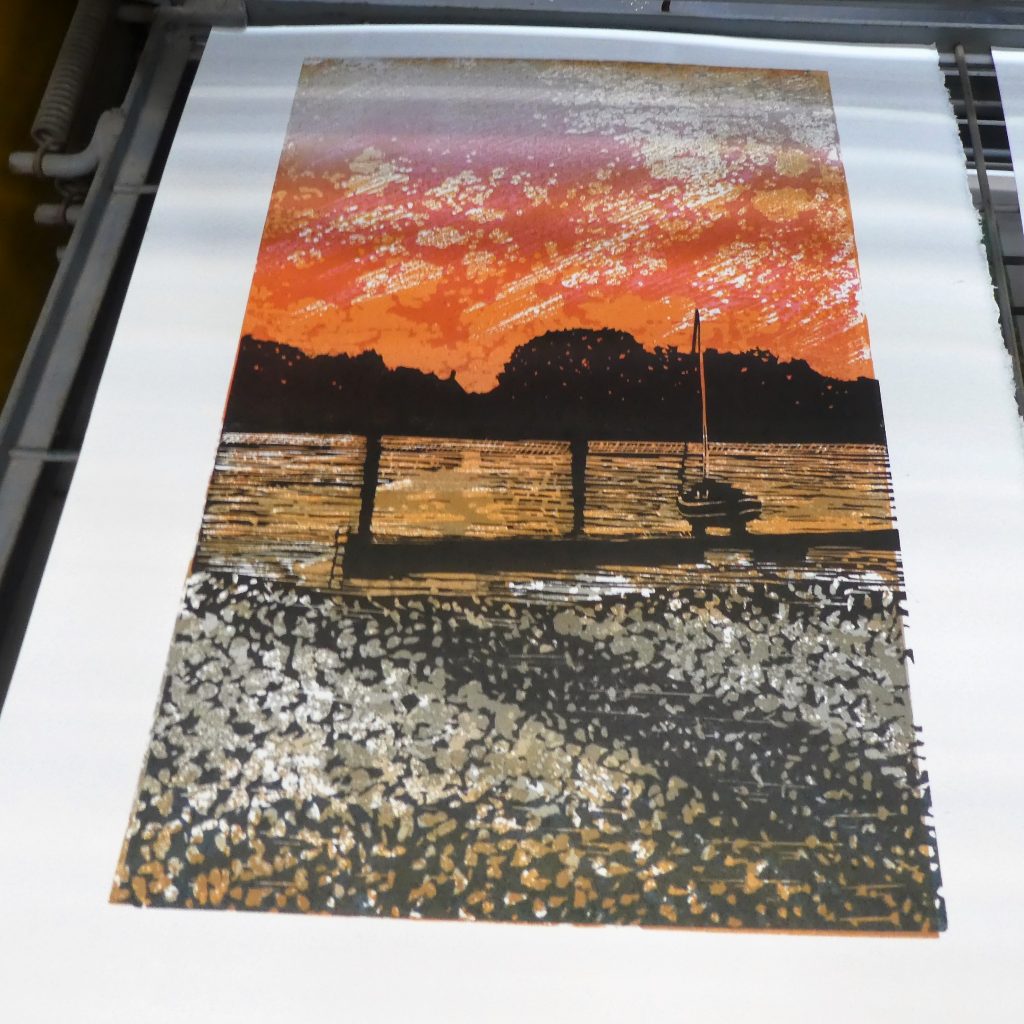